Download A Checklist of Materials You Need to File A Claim 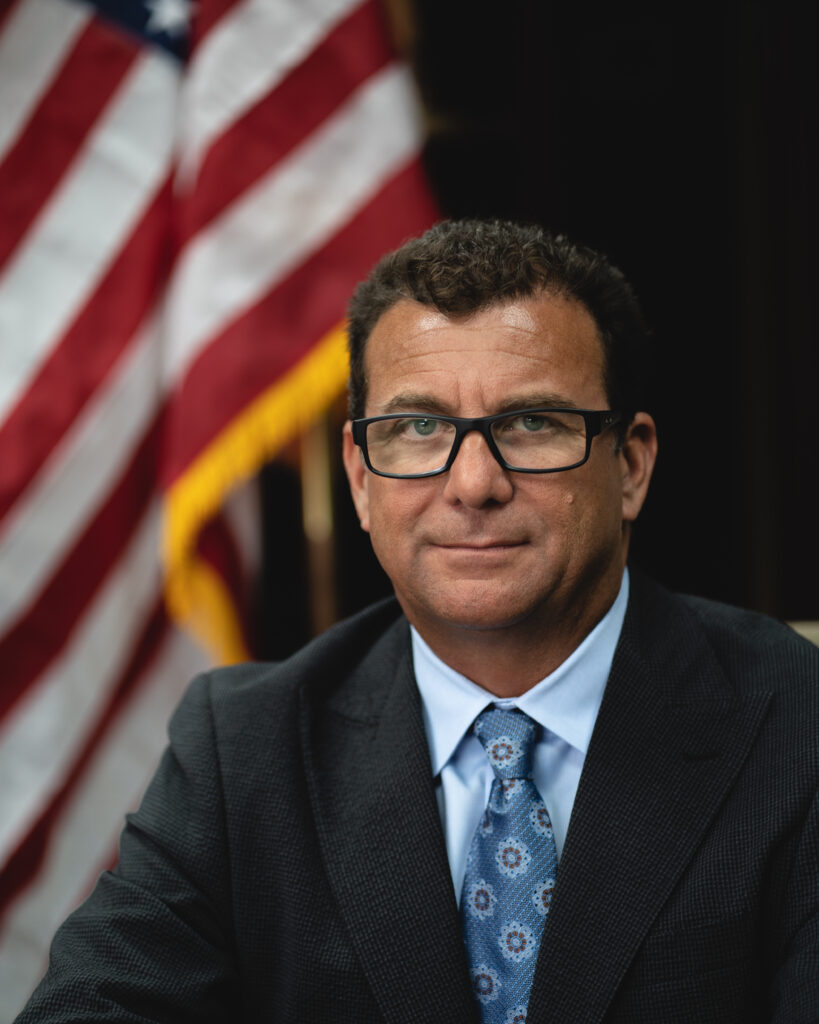 The Overholt Law Firm, PC was founded by H. Scott Overholt. Scott and his family reside in Wilmington, North Carolina. He was born in Charlottesville, Virginia, to Major General Hugh R. Overholt, Ret., and Laura A. Overholt, who currently resides in New Bern, North Carolina. Growing up, the initial contact with North Carolina was in 1975 and 1976 when his father was stationed at Fort Bragg, NC, as the Staff Judge Advocate. From that tour of duty the Overholt family moved to Alexandria, Virginia, a suburb of Washington, D.C. After graduating from Mount Vernon High School in Alexandria, Virginia, Scott went to college at the University of Arkansas in Fayetteville, Arkansas. He graduated with a Bachelor of Science in Business Administration in 1987. One year later, he was admitted to the University of Arkansas School of Law. While in law school, he was married to Ruthy S. Overholt and they were blessed with their first child, Ashton Paige Overholt. After graduating from law school 1990 the family returned to eastern North Carolina and made Greenville, North Carolina, their home.

In January 1991, Scott went to work as a law clerk for Judge Malcolm J. Howard, United States District Judge for the Eastern District of North Carolina. In August 1992, he accepted a position as a litigation attorney with a well-known personal injury law firm with offices in Greenville and in Wilmington, NC. While in Greenville, North Carolina, Ruthy and Scott were blessed with their second child, Grayson Cole Overholt. In January 1995 Scott and the family moved to Wilmington, NC, where he continued to represent the injured. In July of 2001, after almost 9 years of practice with the same personal injury firm, Scott and the family decided to establish The Overholt Law Firm, PC based on the principle of fair, honest and aggressive representation. 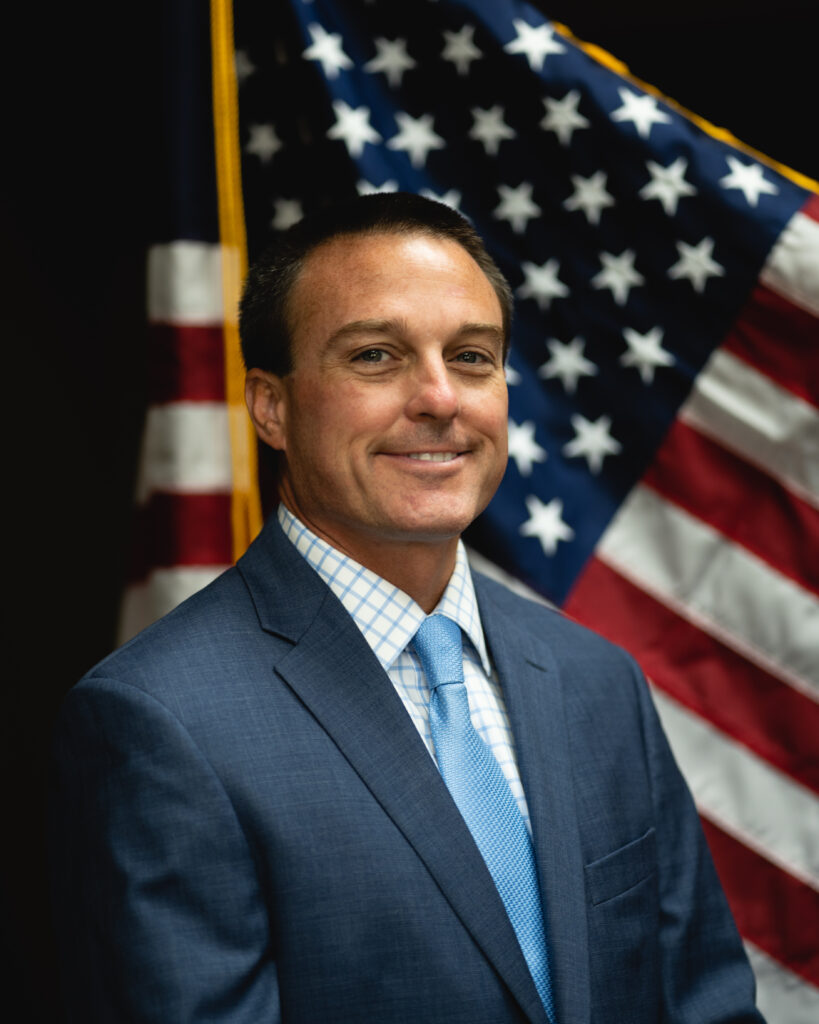 Greg and his family reside in Wilmington, North Carolina.  He was born in Hartford, Connecticut, but moved to Wilmington at the age of five in 1986.  He graduated from E.A. Laney High School in Wilmington in 1999.  Following his graduation from Laney, Greg enrolled at the University of North Carolina at Charlotte.  He graduated from the University of North Carolina at Charlotte in 2004 with a Bachelor of Arts in Criminal Justice and a minor in History. Following his graduation, Greg moved back to Wilmington to obtain experience in the legal field prior to attending law school.  In 2008, he moved to Jacksonville, Florida to attend Florida Coastal School of Law.  Greg graduated from law school in 2011 as a member of the international legal honors society, Phi Delta Phi, and with Pro Bono honors as a result of his extensive volunteer legal work during his time in law school.

Following his graduation from law school, Greg became a licensed attorney in the states of South Carolina and Florida, both in 2012. Greg worked as a civil litigator in Florida prior to moving back to Wilmington, North Carolina to assist with the care of an ailing family member.  After moving back to Wilmington, Greg was admitted as a member of the North Carolina Bar.  Greg has been a valued member of The Overholt Law Firm, PC since 2016 and he exemplifies the founding principle of The Overholt Law Firm, PC, of fair, honest and aggressive representation.